The "South-to-North Water Diversion" project promoted by the China government in 2012 is a basic project to optimize the allocation of water resources and promote coordinated regional development. It is a strategic project with the largest investment and the most extensive coverage since the founding of China.

In the fact, the water supply area on the east line of China was densely populated, concentrated in cities, convenient in transportation, and rich in resources. It was an important energy and chemical production base and a major production area for agricultural products such as grain. The potential for economic growth is huge, but the contradiction between water supply and demand has become increasingly prominent. Water shortage has restricted economic and social development and has a serious impact on the ecological environment. 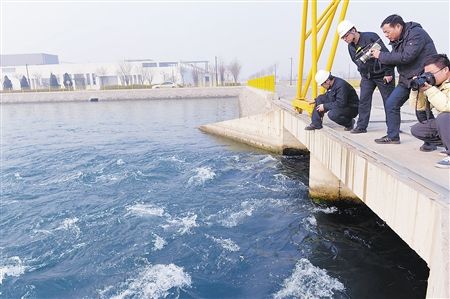 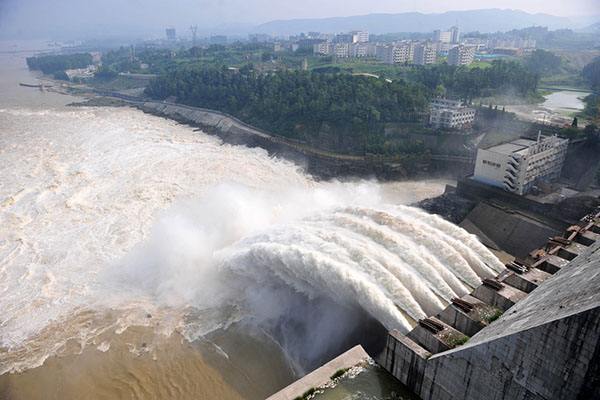 To this end, the expansion of rivers and lakes, the addition of pumping stations, and the expansion and upgrading of existing pumping stations will be the main content of the hero project. Among them, the Huaiyin Pumping Station in Huai'an City, Jiangsu Province, as the third cascade pumping station of the river-to-north diversion in our province has recently implemented equipment upgrades in response to the "South-to-North Water Diversion" project and to improve water transfer and flood protection functions. 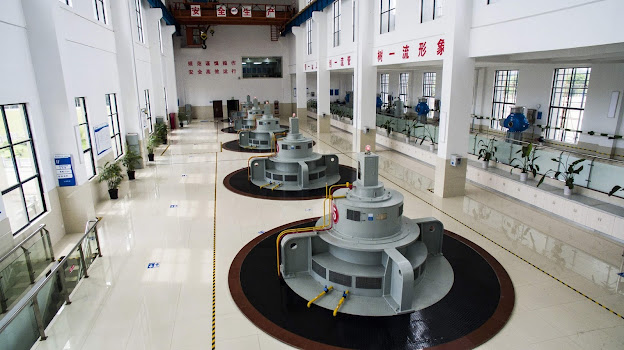 One of the main upgrades is the use of SME Industrial's patented product-the siphon breaking valve. The siphon breaking valve series developed by Mr Li Sunlong, the legal person of SME, is an efficient and automatic safety valve that protects pumps in pumping stations. The pump valve first appeared in 2004. The design of the combination of electrical and mechanical combination used in various large-scale siphon pumping stations is more intelligent and efficient than other traditional pump valves.

As a safe and efficient valve, the siphon breaker valve is mainly installed above the hump (commanding height) of the siphon water delivery pipe and acts as a quick gate on the siphon water outlet pipe. When the main pipeline generates negative pressure and faces the risk of medium backflow, the siphon can be disconnected in time. Prevent the pipeline and water pump from being damaged due to the output siphon when the pump is stopped and the flow is stopped, and the flow is cut off to protect the safety of pipeline equipment.

The pump valve is equipped with a high-performance electromagnetic operating structure. The long-term working temperature rise is less than 6K, the operation evaluation rate is greater than 500 times/h, and the power-off release time is less than 0.5s. In addition, due to the use of variable excitation circuit and overall excitation in the electronic control, the problem of the delayed release of residual magnetism will not occur. 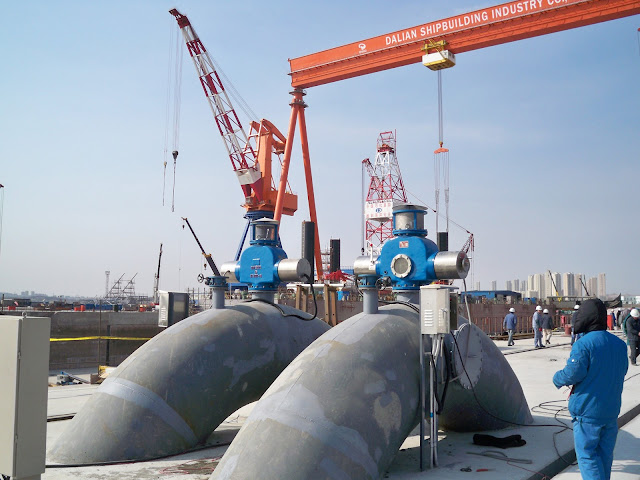 The siphon breaking valve adopts pressure balance and continuous energization, so it has the advantages of simple control and reliable performance. It avoids the traditional pneumatic control method, which requires a complete air source device, requires a large opening power, and reduces reliability. As a new generation of patented products, it is believed that the siphon destruction valve will be more active in various water conservancy fields in the future. 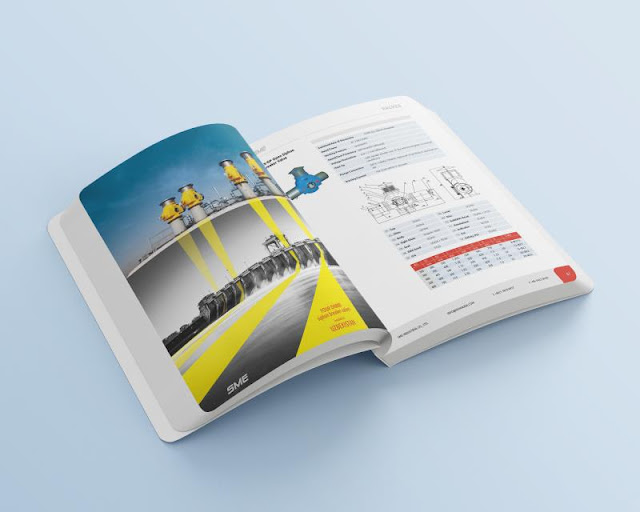 As a high-end product in the chemical industry - Dry Break Coupling. The high-efficiency and versatile features can even be widely used in low-temperature environments. It is superior to traditional flange connection methods (link " Deliver safer and more efficient solutions for LPG ") and has been consistently recognized by users. The simple operation method and the "Zero Spillage" feature greatly improve the safety of many chemical industries in some hazardous environments. The high-end features can indeed leave a very deep impression, but if the price deviation is too large, for some customers, the dry break couplings are still a more luxurious choice. It is true that as a high-end product, dry joints have their own technical content and internal structure that make them outstanding in functionality, but this does not mean that all customers can be convinced to make dry-break couplings the best choice. For example, th
阅读全文

Breakaway Coupling  is a high-end safety valve commonly used in the chemical industry. Compared with the function of dry joints, the use of Breakaway Coupling  is more profound. As an emergency release device, the  Breakaway Coupling  is usually set at the weak connection point of the entire transmission link. When the set conditions are reached, the pipeline is disconnected and the valve is instantly closed, while the intermediate medium is self-sealed in the pipeline. Minimal dripping and relatively small pressure loss can effectively prevent leakage accidents caused by accidental rupture of pipelines. Applicable fields include ship-to-shore unloading, road and railway tank loading and unloading, and other fixed and mobile fluid storage devices, such as crane pipes, The connection between the fluid transport arm and the transport carrier. Under normal circumstances, when perfo
阅读全文